Tuscany in Autumn: an itinerary throughout the old Chianti region

Everyone has heard of it: Chianti is a fine wine produced mostly in the Tuscanian hinterland, and it’s one of top wines in Italy and the world [discover the ideal hotel for you holidays in Chianti].

What is still unknown by the majority is its ancient history, dating back to the the early 18th century, when Grand Duke of Tuscany Cosimo de’ Medici III subdued the region between Siena and Firenze to the production of Classic Chianti, that took its name and its distinctive emblem, the black rooster, symbolic of the product originality.

What makes Chianti a unique wine is the Sangiovese grapes, harvested according to tradition. Where to go, then, to taste the most authentic Chianti wine? While the so called ‘Classic Chianti’ area has grown rapidly over its original dimension, this blogpost will guide you through the three small centres at the heart of Classical Chianti. 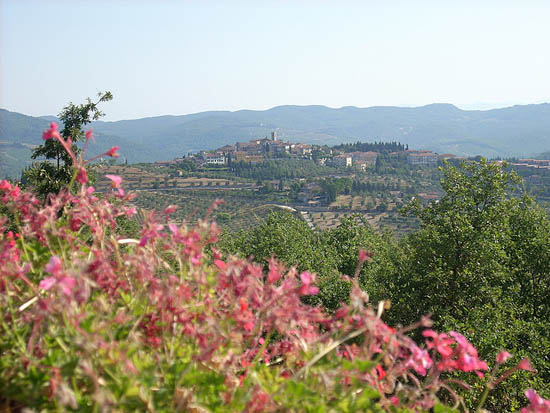 Radda in Chianti is a place for those who love good wine and nature. You will discover an ancient burg, austere yet cozy in its atmospheres, located in a small hill between the Arbia and Pesa valleys. Shielded by imposing walls, Radda is made by narrow alleys that gather in the village’s main square, punctuated with wineries and good restaurants. All around you will discover nature, ancient castles and Roman churches. [Photocredit: flickr creative commons]. 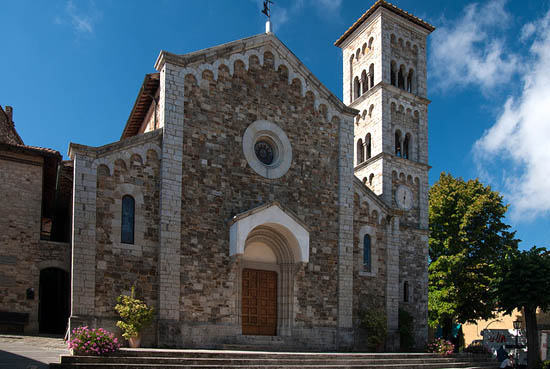 Walking along Via delle Volte, with its many wineries and artisans workshops, Castellina in Chianti unveils the perimeter of its old walls, guarding its historical centre. The path is marked by breath-taking sights of the Chianti region, which opens up to the eye from the walls’ ancient embrasures. Castellina in Chianti is a reflective place, made up of fascinating traditions and intense flavours. [Photocredit: Flikr creative commons]. 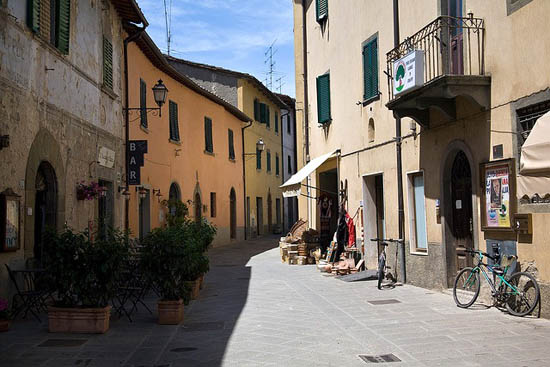 Third and last stop toward the discovery of Classic Chianti region is Gaiole in Chianti, located along the Massellone creek. Historically a travelling route, now a place of magical atmosphere in which you can taste the specialities of the local wineries and enjoy gorgeous surroundings, between nature and castles. [Photocredit: Flickr cretive commons].