The most beautiful beaches in Tuscany 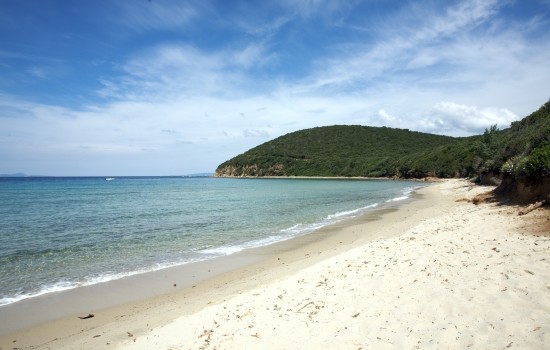 Tuscany rightly owes its fame to its fine museum-cities and picturesque hills, but all you need to do is push on a few km to the west to discover an unexpected, very varied coastal heritage.

Beaches of the Tuscan Archipelago 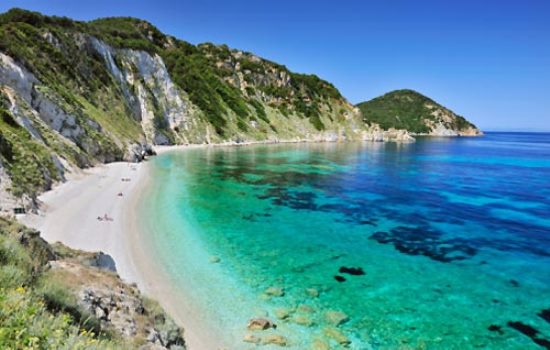 What makes the Tuscan Archipelago truly unforgettable is the crystal-clear sea and its white sandy beaches such as Biodola, Procchio or the Spiaggia dei Cavoli. 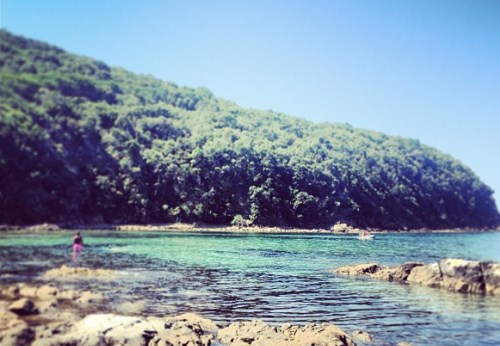 Located between Tuscany and Lazio and overlooking the Tyrrhenian Sea, Maremma is an Italian destination with a great personality. It offers not only a fluorishing vegetation, but also a rich cultural heritage. Furtheremore, it is bathed by a crystalline sea capable of suiting all travelers. 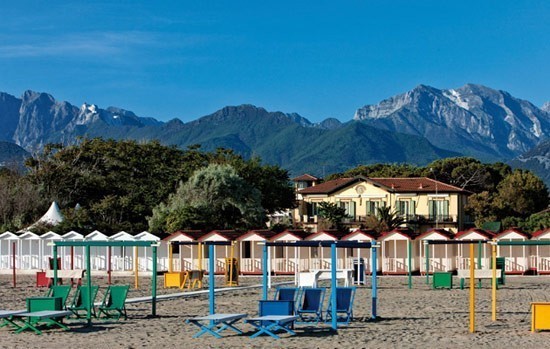 Forte dei Marmi is a gem of Versilia, the region of Tuscany widely renown for the beauty of its beaches, the high standard services and a vibrant nightlife, all things that made it one of the top summer destinations in Italy.

Beaches along the Etruscan Coast 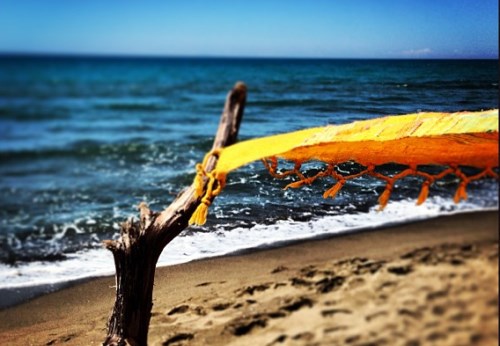 The Etruscan Coast not only hosts important archaeological sites, but is also an area of significant natural and marine interest, with the Hills of Livorno sloping down gently to wide beaches. 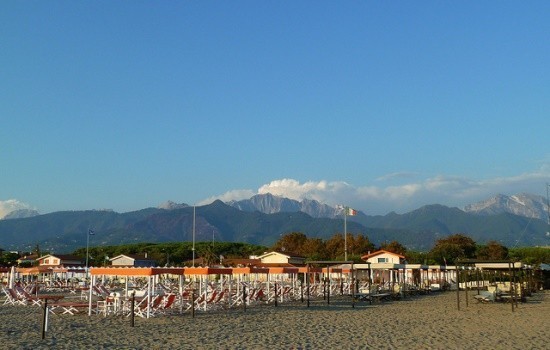 The Beaches of Maremma 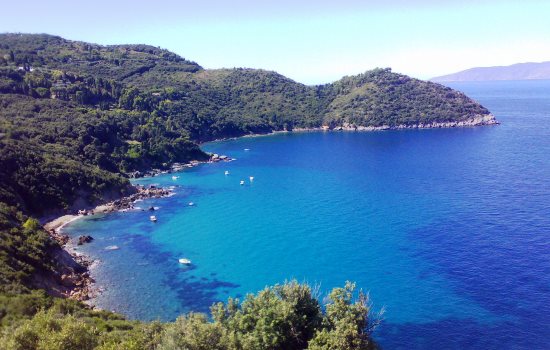 Maremma extends along a coast with crystal clear seas alternating with the beautiful beaches of the Gulf of Follonica, the bathing lidos of Castiglione della Pescaia and the hidden coves of the Argentario.