Which are the best things to do and see in the capital city of Tuscany in a week-end? 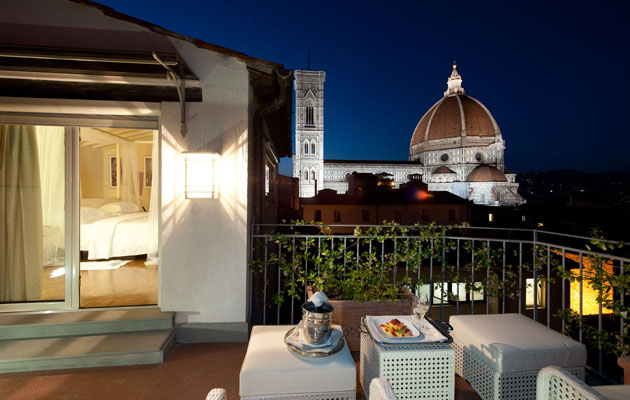 Florence is one of the most famous italian city abroad.
But which are the best things to do and see in a week-end? Here you are some good tips if you’re going to spend some days in the capital of Tuscany. 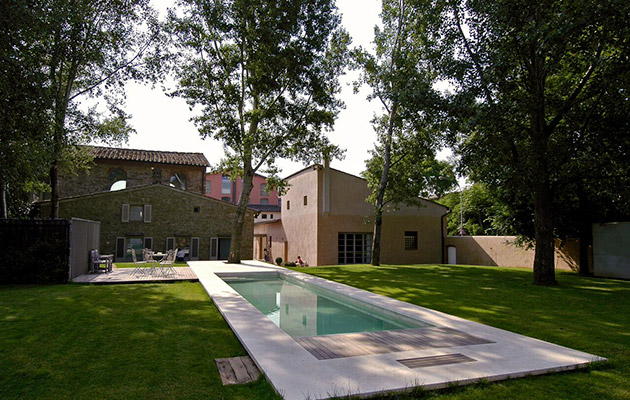 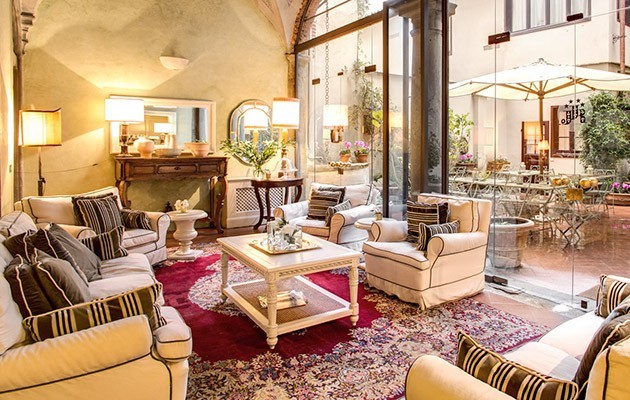 1.    The Uffizi Gallery is one of the most important Italian museum, as well as one of the most popular in the world, with the best collection of Renaissance works. It consists of several rooms (containing a huge collection of works of art from the twelfth to the eighteenth century) set up by styles in chronological order.

2.    Ponte Vecchio is one of the Florence’s  symbols and one of the most famous bridges in the world. It crosses the river Arno and today there are numerous jewelery shops. Above the bridge there is the Vasari Corridor, which allowed the Medici family to move from Palazzo Vecchio to Palazzo Pitti without having to go through the streets of Florence.

3.    Palazzo Vecchio is also known as the Palazzo della Signoria (located in the homonymous square) and it is the seat of the municipality of the city; it is open to guided tours. 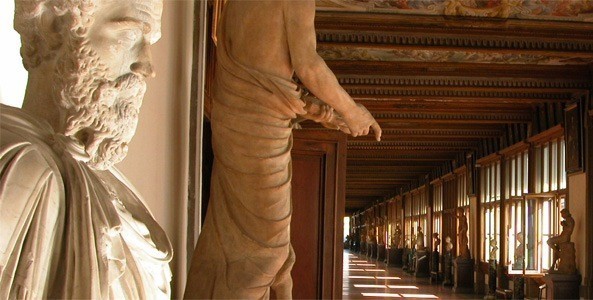 4.    The Cathedral of Santa Maria del Fiore and Brunelleschi's dome: the first is the Florence Cathedral, overlooking the homonymous square. It is one of the largest churches in Europe and it can hold up to thirty thousand people. It  is famous throughout the world for the immense dome: in fact, the Brunelleschi’s dome is the largest masonry dome ever built. If you come to Florence you have to go up: 8 euro and you will get a spectacular view of Florence and also admire the frescoes of the interior.

5.    Giotto's Bell Tower and the Baptistery: the first one is the bell tower of the Cathedral of Santa Maria del Fiore in Piazza del Duomo. You can go up and have another wonderful view of the city. The second one is the Baptistery of San Giovanni, dedicated to the patron saint of Florence, located between Piazza del Duomo and Piazza San Giovanni.

6.    Piazzale Michelangelo: here you can enjoy the best view over Florence, in my opinion. Don’t miss it!

7.    Basilica of Santa Croce is located in the homonymous square and it is a Franciscan church in Gothic style.

8.    Basilica of Santa Maria Novella: it’s a point of reference for the Dominicans’ order. It stands in the homonymous square, near one of the main railway stations of the city. 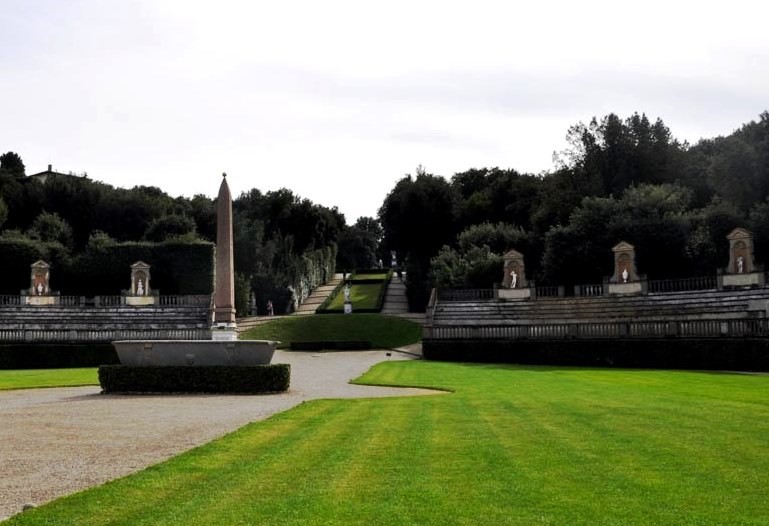 9.    Boboli Gardens is an historic park, it was a garden of the Grand Ducal Palazzo Pitti, also connected to the Forte Belvedere. It is one of the most important examples of Italian garden in the world and is a true open-air museum.

10.    Palazzo Pitti: if you visit the gardens, of course, you have also to visit the palace. There you will find many different museums.