What is the "Palio di Siena"?

The Palio of Siena: The most important horserace and event in Tuscany 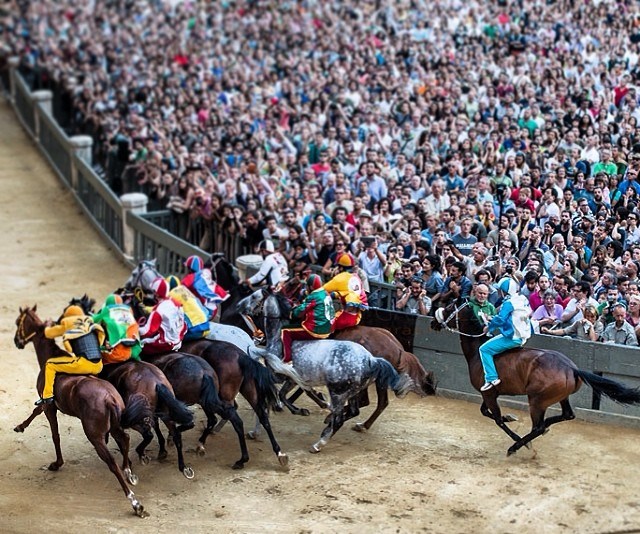 The Palio of Siena is a competition of the famous Tuscan town’s districts: it is a horserace and it has medieval origin.
The horserace is called "Career" and it usually takes place twice a year: on July 2 there is the Palio of July and on August 16 the Palio of Mid-August.

Where to sleep? Browse the selection of the best Hotels in Siena >> 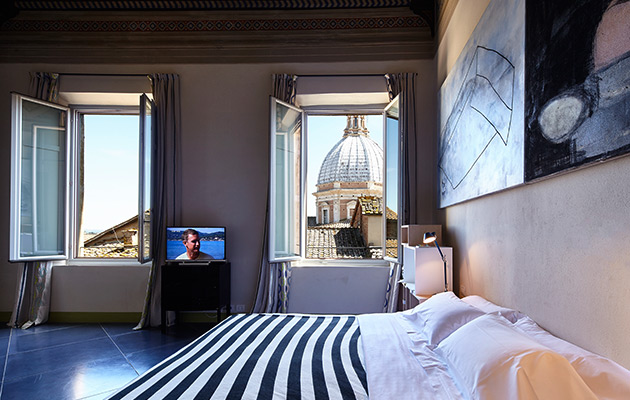 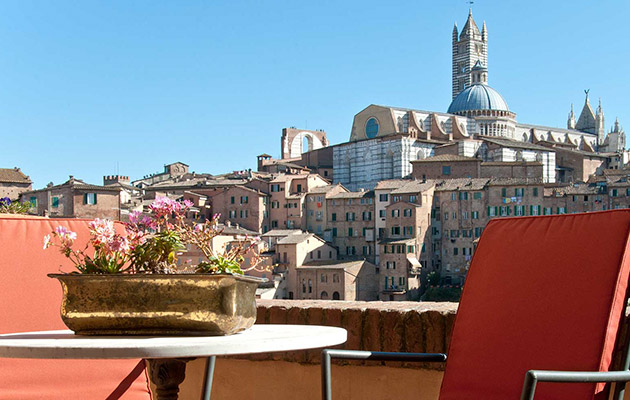 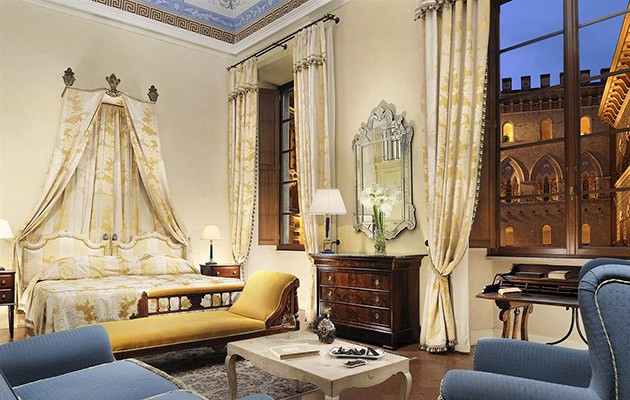 The Palio attracts many tourists, but it is not an event born with this purpose: in fact it is the life of the people of Siena. It was born in 1644 and some regulations are still valid today: you have to know that since then it has never been interrupted! 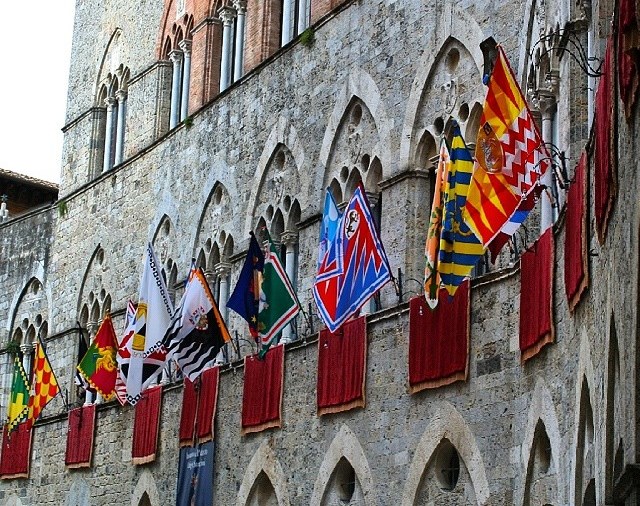 Siena is divided into 17 Contradas and each one is like a small state, ruled by a Seat headed by the Prior and drove in the "carousel" by a Captain, assisted by two or three inhabitants of the Contrada, which are also called "Mangini" .

Before the Palio there are 4 days of intense preparations: then the event can begin with a bang of a firecracker that announces the release of the horses in Piazza del Campo, in the center of Siena.

The race is long 1.000 metres (3 laps of the track) and the winner will be a horse: in fact it can get to the finishing line without the jockey, in case it has been dropped during the race.

In the district winner the festivities goes on until autumn, when there is the "victory dinner", with thousands of district people and obviously the horse, the real hero of the party. 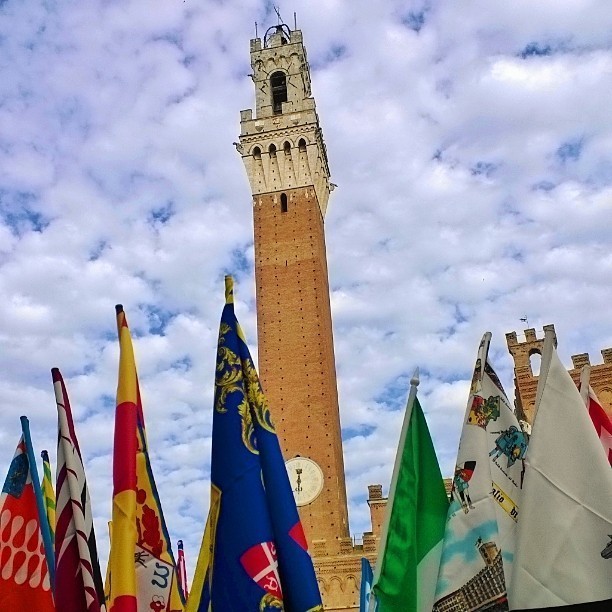 The Palio di Siena is a secular celebration in which all the people of Siena participate spontaneously, without an official organization of the various services’ coordination. And also the sale of seats in the stands or on balconies is carried out by their owners.

Finally, I would like to give you an advice: go to Piazza del Campo at least half an hour before the start of the Palio. There you can see the race for free. And it is also the most exciting way to see the race, in the crowd of Siena!


Where to sleep: browse the selection of the best Hotels in Siena

Where to sleep? Browse the selection of the best Hotels in Siena >>