August in Tuscany | Things to do & Where to stay

Tuscany is certainly one of the most appreciated by tourists:  who has never wanted to run among its rolling hills, to wander among his vineyards or along the ancient walls of its medieval villages, or to experience the magic of Florence…  or even, to attend one of the many events and commemorations that date back to ancient times? 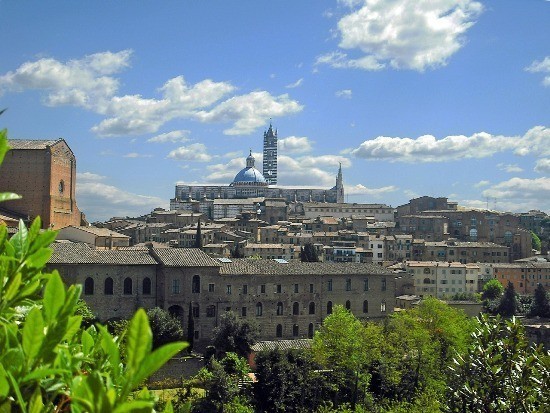 If you are planning a holiday in Tuscany in August, we suggest you some events: 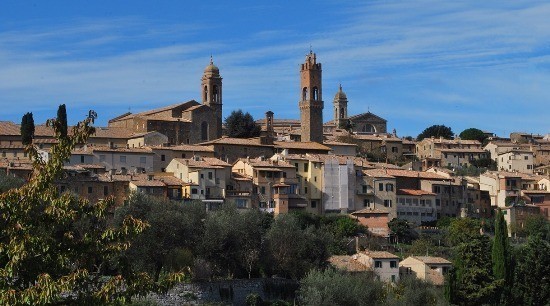 For yout stay in Tuscany, here are some Hotels suggested for the month of August 2015:

Check out the “Offers” section or contact the staff of CharmingTuscany.com.